I previously posted this on my other blog but I'm reposting here because it fits much better. 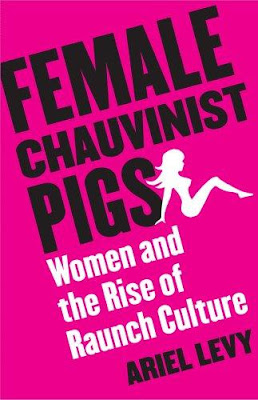